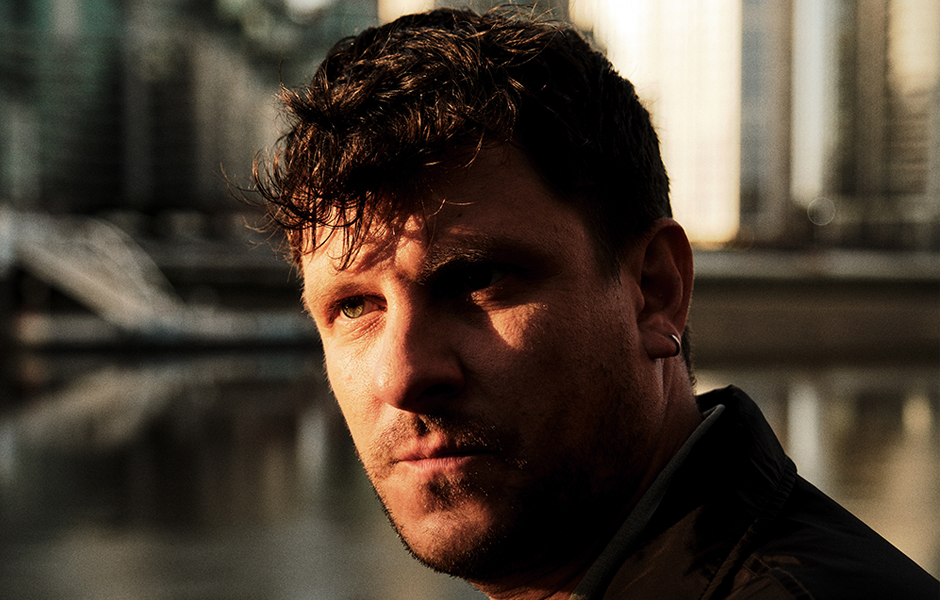 After a five-year hiatus British music icon Jamie T, or Jamie Alexander Treays, returned to the stage earlier this year in May. This was quickly followed by a triumphant appearance on Glastonbury’s John Peel Stage and more recently the release of his chart topping critically acclaimed fifth studio album ‘The Theory of Whatever’. With these and so many other worthy accolades to his name, as well as a huge sold out upcoming UK tour and his biggest London show to date at Finsbury Park, it only seemed right that we name him our 'Artist of the Month' for August.

Read on as we deep dive into the career and music of south Londoner, Jamie T.

Jamie began his career with the release of his seminal debut album ‘Panic Prevention’ back in 2007. The album this year celebrates its 15-year release anniversary and has achieved platinum status. His debut release put him on the map and led to his first appearance at Glastonbury and an extensive US tour. With influences of rap and hip-hop Jamie T’s music broke new ground and the album quickly became a popular one, oozing the rawness of Jamie’s sound which seemed to connect with a lot of people. 'Panic Prevention' even received a Mercury Prize nomination and opened our worlds to songs like ‘If You Got the Money’, ‘Calm Down Dearest’ and most notably ‘Sheila.’

Two years later in 2009, Jamie T dropped his second album, ‘Kings & Queens’ which quickly landed at number two in the UK Album Charts and achieved him great radio play. Following the announcement of the album release a music video for the song, ‘Fire Fire’ appeared on his website, however he soon revealed that this would not be released as a single or feature on the ‘Kings & Queens’ album. The moment and song still remains an iconic one amongst fans.

With one album release in one year not enough for the South Londoner, he announced he’d be dropping a third EP – ‘The Man’s Machine EP’ from the ‘Kings & Queens’ album in 2009 too. The EP was released to a great reception showcasing Jamie T’s real musical progress since his first album, with his hip-hop punk rock sound coming to life. The following year in 2010 saw Jamie headline the incredible John Peel stage at Glastonbury adding to his list of ever-growing festival appearances which has only continued to increase.

Carry on the Grudge / Trick

September 2014 saw Jamie release his third studio album, ‘Carry on the Grudge’, followed by another EP and two years later in September 2016 came his fourth, ‘Trick’, the last from him before his time away from the spotlight. ‘Trick’ was very much greeted with enthusiasm by those in the industry, continuing to showcase the maturity, diversity and progression in Jamie T’s music style.

The Theory of Whatever

From the very start Jamie T's emotion has been ever present on his music, and that is no different with his most recent offering – ‘The Theory of Whatever.’ Having hit at the number one spot in the UK Album Charts and receiving widespread critical acclaim you wouldn't be mistaken for calling this his biggest album success to date. It’s an experimental yet emotional album from the South Londoner, which if listened to carefully lays out the struggles Jamie has faced. Despite disappearing from the scene for five years, Jamie T’s latest offering proves why he still is and deserves to be at the forefront of British music.

Having been nicknamed a "one man Artic Monkey" since the start of his career, it's clear to see why with a string of awards and accolades to his name, with many more to follow we're sure!

Don’t miss your chance to see Jamie T at his biggest London show to date at Finsbury Park next June 2023!