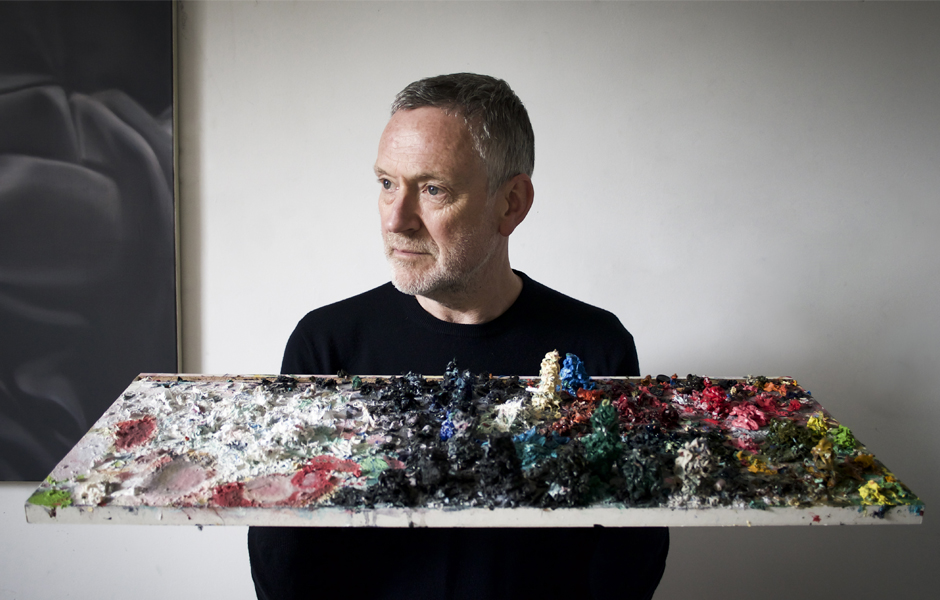 Since reforming just over a decade ago, Neil Arthur has used Blancmange to experiment with sounds and express new found soundscapes across a further ten records. Their latest - 'Private View' - is an accumulation of 40 years of musical knowledge to create perhaps their most free flowing to date.

With plans to take it across the UK, we caught up with Neil to discuss how touring life has changed over the past four decades.

You’re heading out on tour this week until pretty much the end of 2022 – how does it feel to be preparing for such a long tour?

I think it's the longest run of dates I've ever done. Luckily they are not all back to back – we’ve worked it out to be mainly three shows and then we head off to our respective abodes to catch up with the family for a few days. With it being such a long tour it is great to get home, see our loved ones and do some personal admin like wash our socks and catch up with some DIY.

Is there anything that has changed from your tour preparation POV over the years?

It used to be very common that we played every day, but thankfully it's not like that anymore. It's wonderful to meet up with the fans when possible - I still enjoy the signings and it is handy because some of the stories I'm told can be used for inspiration on the next record. The thing that is most different is the roads; there's so much more traffic on the roads nowadays. I don’t really enjoy the actual travelling, but the lovely thing is I’ve got a good group of very good friends so it often flies by!

A lot of the shows are quite intimate venues – is the ‘Private View’ tour a conscious decision when choosing the title?

Well, it's a bit of both really. We’re going to place that we’ve never been able to get to before like Frome, Diss and Wimborne; but we also have some shows in Manchester and London. We’re going to Scotland, and I love playing up there as well!

The shows are in support of the ‘Private View’ record – but do you find it difficult to entwine these into the setlist now because the fans still want to hear the classics?

We found over the years that the fans absolutely embrace both the old and new stuff! There’s a lot of new albums – since 2011 we’ve released something like 14 albums so there’s a lot of new material to choose from. Thankfully, and luckily, we have a had a number of ‘hits’ that we’ll definitely be playing and then on occasions we can see where the evening takes us.

What else can fans of Blancmange expect from you after the album and tour?

I am working on and writing new stuff all the time. I think it's been one of the ways I cope with some of the stuff that's going on really and process it all. There will be another Blancmange record maybe the year after next but there’s a possibility that you’ll see me pop up on some other projects before then.

Catch Blancmange on tour at a venue near you! Tickets are on sale now.