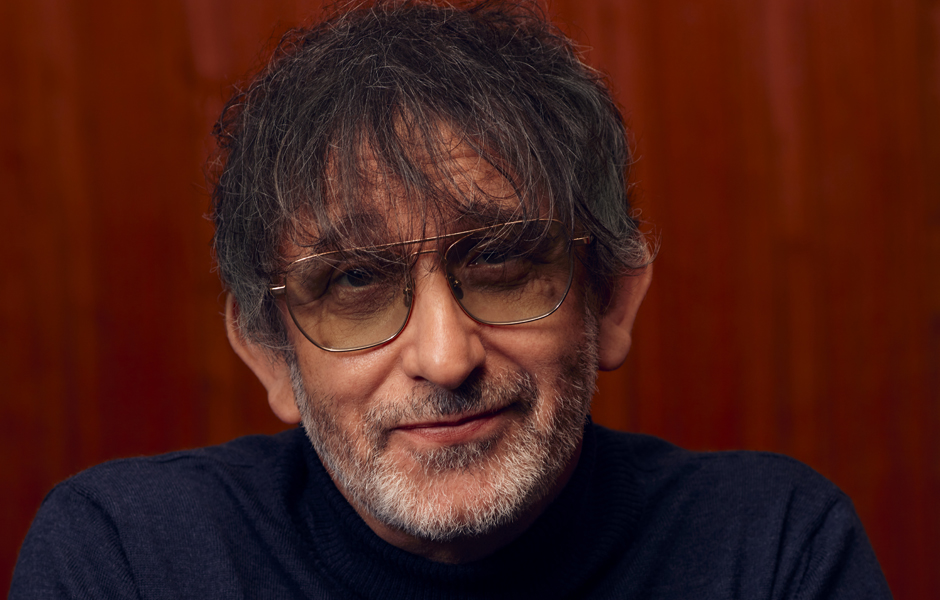 Before the release of 'See You In The Stars' this month, thirteen years had elapsed since Lightning Seeds released their last record.

Now, however, they are back to their brilliant best - not only with the new LP. but with a UK wide headline tour to coincide with the release.

We caught up with frontman Ian Broudie to talk all things touring, what fans can expect from their latest effort and more.

Firstly, you’ll be on the road for the next couple of weeks - how does it feel to be gearing up for another big tour?

It's great to be playing at all! We can play some new music that we’ve been working on, but we are also going to be playing all the songs that people wants to hear. We haven’t done as album together for about 15 years now so being able to sprinkle a few of those into the set every night is something I’m really excited about. From the summer gigs we played we’ve managed to really tighten up as a band so this is a the perfect timing for a full tour.

You talk of sprinkling a few new ones into the setlist, does it become difficult to plan a show from start to end in terms of wanting to keep yourselves and the fans happy?

No, not really because I always want our gigs to be like a party. I like playing the old songs, but hate rehearsing them because when you play to an audience, they almost become new songs for three or four minutes. It wouldn’t feel right if we didn’t play the songs that people want to hear and from our point of view we wouldn’t want to miss out on that connection or energy.

Your latest record ‘See You in the Stars’ is out now – for anyone that hasn’t heard it yet, what can people expect from it?

It is tough to say, but I think it is a continuation of what we’ve offered in the past. Previously there has been some separation between me as Ian Broudie of the Lightning Seeds and me as a solo musician, but I’m at ease with it all now. Without being too vague I’d say is it slightly different but also much of the same that you want from a Lightning Seeds record.

The tour is a mixture of bigger and smaller venues - was there a conscious decision when you were programming the dates?

Yes of course. We’ve got an album out for the first time in ages, so it is good to tour in places that we don’t really get to go to. They’re like warm-ups in the sense that they’re at the beginning of the tour and a bit more intimate, but not warm-ups in terms of how we’ll be approaching them. We can’t wait to get out there! The gigs are on Thursday, Friday and Saturday as well, so it is something for everyone to look forward to at the end of the week leading into the weekend.

Are there any cities or venues that you noted as a ‘must-visit’?

There are a few that we enjoy playing, like Shepherds Bush Empire in London. I’ve never played at the Albert Hall in Manchester but everyone says it is great. We’ve never played at Olympia in Liverpool either and that’s one with a bit of lost grandeur about it, so we’re excited about that.

What else can we expect from Lightning Seeds touring and the album aside?

Having a new record for the first time in a while made me quite anxious which I haven't enjoyed, but there's a lot that I am enjoying such as the gigs and writing again. It’d be good to get some of those out in some form but we’re happy to just see where the new record takes us.