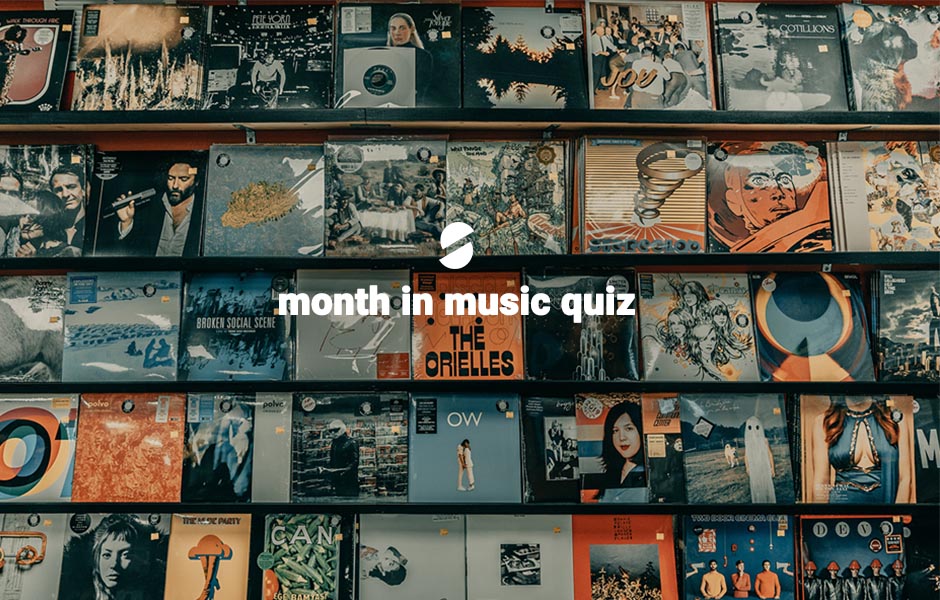 2022 has been full of amazing music and artist announcements, and we hope there are many more to come as we approach the winter season. There have been many amazing songs, albums, gigs and concerts to keep us thriving throughout the year so far.

We have brought together some questions covering the summer up until the present day for you to answer. Do you think you can get them all correct? Have a go!

#1. Which popular 80s hit re-surfaced to the top of the charts this year after its feature of the iconic Netflix series’ new season of ‘Stranger Things’?

#4. Which well-known artist and actress, is set to star as ‘Ariel’ in the new Disney Live Action ‘The Little Mermaid’?

#5. Which talented artist won the Mercury Prize 2022 for ‘Album of the Year’?

#6. Who headlined at the Sundown 2022 festival back in September?