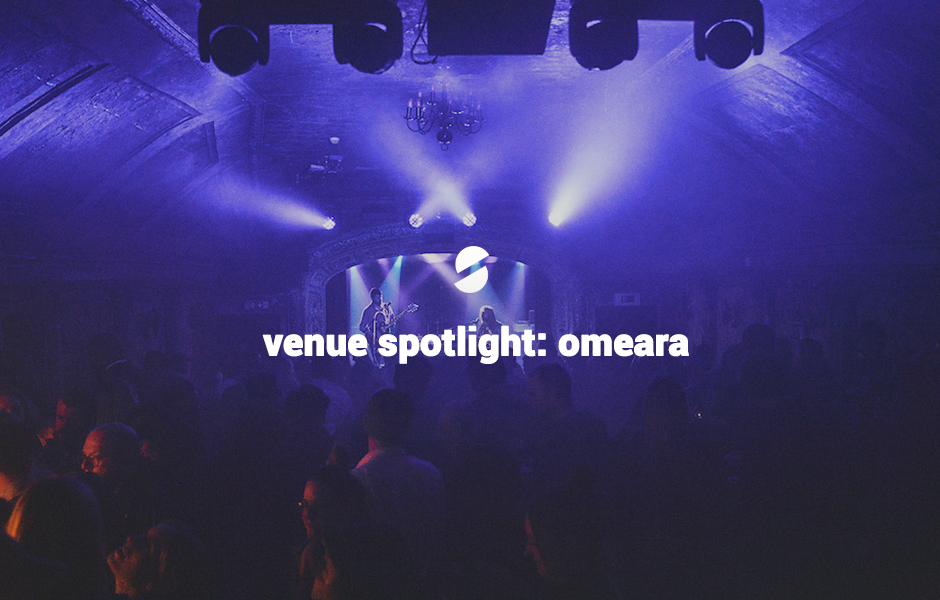 Omeara is a venue for emerging talent to make their mark and for household names to break the rules. The 320-capacity live space welcomes record label showcases, special underplays from world-class acts, and headline shows from the finest rising artists. On top of live music, Omeara also plays host to a series of regular and one-off club nights till the early hours, from house and techno to hip-hop and soul. Want to know what they've got going on in November? Take a look below... 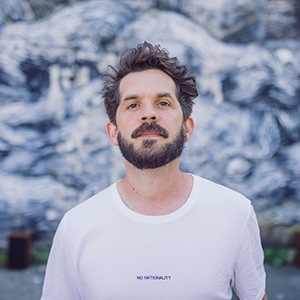 Multi-instrumentalist and songwriter Thomas Dybdhal has been writing music under his solo guise since 2002, his first album '...That Great October Sound', reached number 8 in the Norwegian charts. It didn’t take long for Dybdhal to conquer Norway, by his 6th album in 2013 he had made it to four number-one records in his home country. His soulful voice and exquisite songwriting are a joy to watch, don’t miss out and get your ticket to his performance in London now. 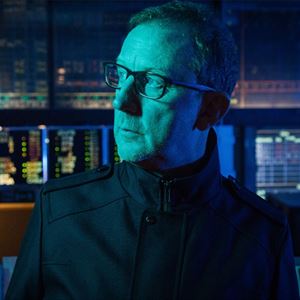 Dave Rowntree has many feathers to his boa, he is an English musician, politician, solicitor, composer, and animator. He is the drummer for Blur and was a Labour Party councilor in Norfolk County Council from 2017 until 2021. 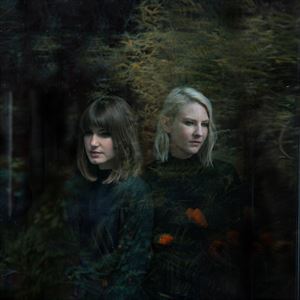 British blues and folk musical duo formed by Katherine Blamire and Jessica Davies, Smoke Fairies have announced a new ‘Singles’ compilation to be released via their own Year Seven Records on 28th October 2022. To celebrate the release the band revealed plans to play a ‘Singles Night’ show where they will play all of the singles back-to-back in chronological order for one night only 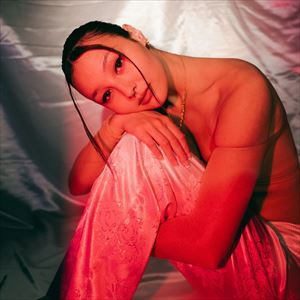 Korean-Canadian, Toronto-based multi-instrumentalist songwriter, composer, and producer Hannah Bussiere Kim, aka Luna Li, is an evolving, musician that takes cues from nature’s healing properties to explore vulnerability and identity. A blend of indie rock and psych; where experimental neoclassical morphs into pristine pop, Luna Li is the sound of an everyday symphony, crafted from the perspective of the female gaze. 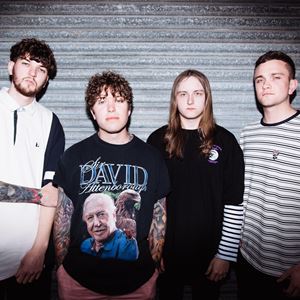 The Liverpool based 4 piece comes together with fresh energy and a new found drive to engage with the pop-punk community and bring the true origins of WSTR to you. They have created a sound that is both unique and nostalgic in the pop-punk world, with two successful albums under their belt, album 3.0 is set to be the hottest yet. 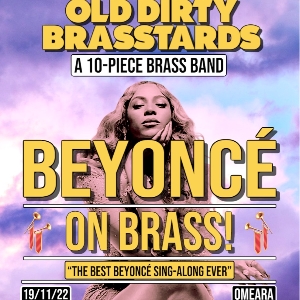 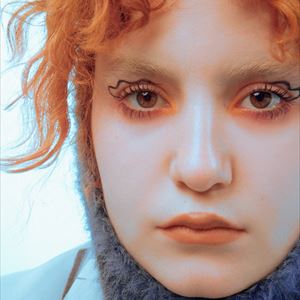 Manchester-based musician Phoebe Green is an artist confident in their craft and innovative with their sound. Having spent the early days convinced that she was destined to wield a guitar like her indie influences, pop always felt like a bit of a dirty word to Green. Since then, she’s dropped all modesty and embraced the very sound she feared would make her ordinary, releasing ‘Lucky Me’ in August 2022 - a thrilling pop debut that deserves to be heard. 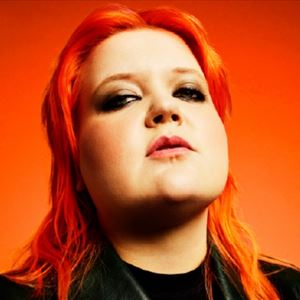 Finnish singer and songwriter Alma-Sofia Miettinen, known professionally as Alma, began her career in 2013, and was placed fifth in the seventh season of the Finnish version of Idol.

Tickets for more shows at Omeara can be found here