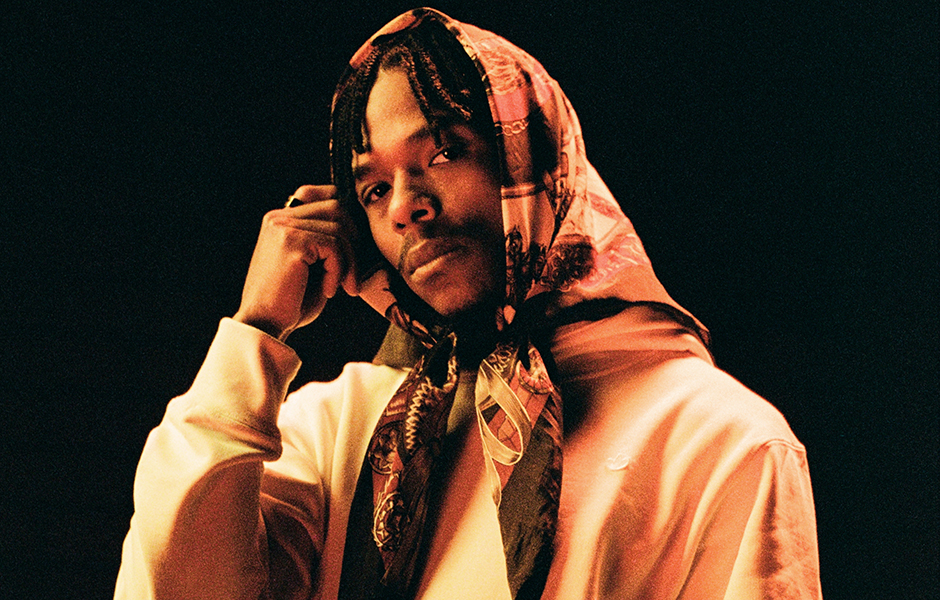 Rapper, producer, songwriter and multi-instrumentalist BERWYN is an artist on the rise. Born and raised in Trinidad until moving to Romford at the age of nine, he writes with candour about the the realities he has faced in life. Having just released his new single 'Path To Satisfaction', plus an upcoming tour in March 2023, we thought there was no better time to shine a light on this rising star.

Before releasing his own music, in 2020 he appeared on Headie One and Fred again...'s 'Gang' mixtape, and on XL Records founder Richard Russell's second album (under his alias 'Everything Is Recorded'), where BERWYN featured alongside the likes of fellow rapper Aitch, Ghostface Killah, Ibeyi and more. Despite being fairly unknown at the time, it was BERWYN who Pitchfork named as the record's rising star. A huge feat for an artist who was yet to release his debut.

Later that year he released his debut single 'Glory', a track where BERWYN lays bear his hopes and fears, with his emotion palpable within every sentence. The track introduces you to his dual ability to sing and rap, and stylistically earning him comparisons to Dave, James Blake and Frank Ocean.

The single captured the attention of the likes of Drake and Jools Holland, who later invited him to perform on his 'Later...With Jools Holland' show.

Later in 2020 he released his first, highly acclaimed, full length project 'DEMOTAPE/VEGA', a mixtape melding 'minimalist, piano-driven R&B with avant-garde raps' (Independent). The project was shortlisted for the prestigious Mercury Prize in 2021, which after first listen shouldn't be a surprise as his writing and delivery is nothing short of impeccable. Themes of his first hand account of the brutal British immigration system and his family life and upbringing flow through the record.

2021 saw the release of his second project 'TAPE 2/FOMALHAUT' where the development in his sound is clear; the production is cleaner, the sound and lyrics are more experimental, all resulting in a more ambitious project as a whole, earning him a four star review from NME for his 'elite songwriting'.

This year he has continued to push to the forefront of the scene, and NME named him 'Best New Act from The UK' at the Bandlab NME Awards 2022. Now with his latest release 'Path To Satisfaction', it's clear he's solidifying his sound, and we can't wait to hear his next full length project.

Catch him on tour!

He's heading out on a UK tour in March 2023! You can grab your tickets now, don't miss out!