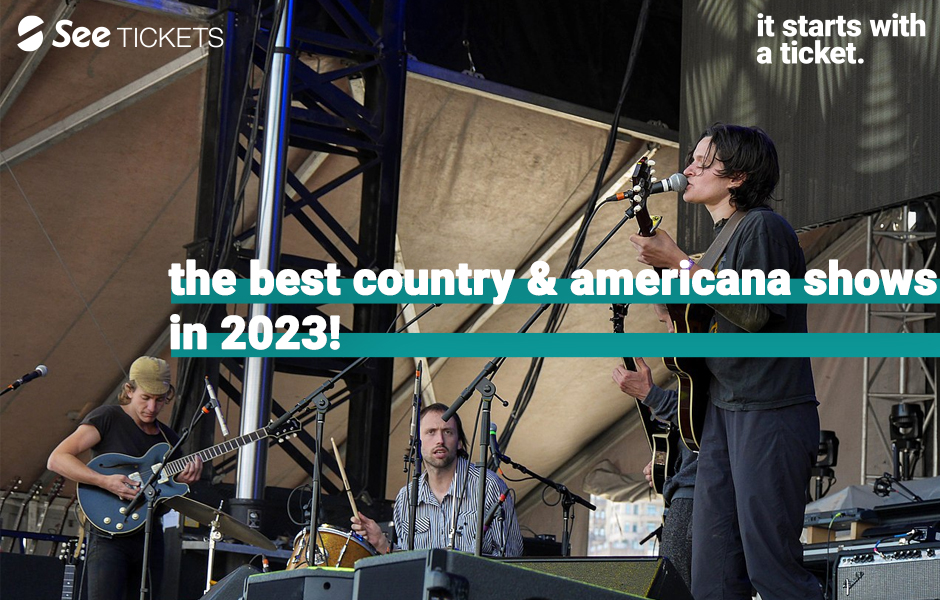 Country & Americana is at an all time high thanks to a new generation of favourites bursting onto the scene over the past few years. From breakthrough sensations such as CMAT, to long-time icons like Kip Moore; there is no better time to check out the genre live!

We've compiled a list of 'must-see' events that everyone from entry level to seasoned Country & Americana veterans can both enjoy. 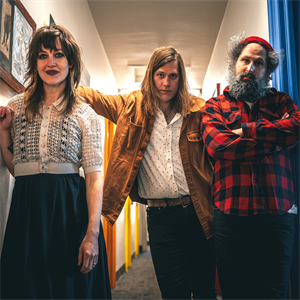 They head to Leeds, Manchester and London in February and tickets are starting to sell out, so be quick if you'd like to catch their brilliant live performance. 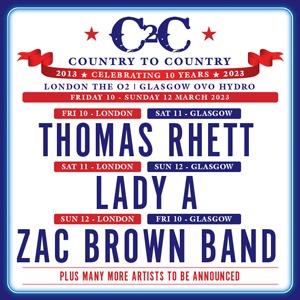 Celebrating a decade of the festival with events in London and Glasgow, Country to Country has already confirmed an array of incredible names - including Lady A, Thomas Rhett and Zac Brown Band.

Be sure to grab your tickets quick to avoid missing out on one of the world's biggest country music festivals. 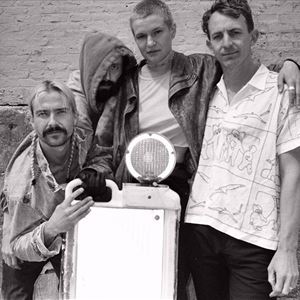 Big Thief are one of our all time favourite bands, and their performance on The Park stage at last year's Glastonbury Festival cemented their place as one of the best live acts in the world right now.

They head across the country across April on a run that culminates with a huge show at London's Hammersmith Eventim Apollo. 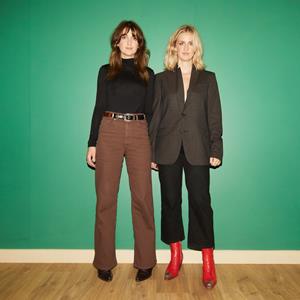 Ward Thomas are currently the only UK Country act to reach number 1 in the charts - doing so with 2016's Gold selling 'Cartwheels'. They return this year with 'Music in the Madness' (released 10th March) and a full UK tour in support of the release.

Tickets for all shows are on sale now. 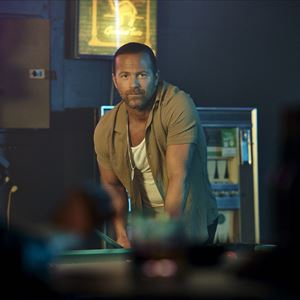 Multi-platinum singer-songwriter Kip Moore is no stranger to touring across the world, and some of his shows throughout May have already sold out.

His return to UK soil is part of a wider European run of dates. Tickets will sell out soon - buy yours now to avoid disappointment. 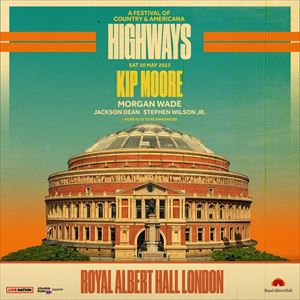 Highways: A Festival of Country and Americana

Brand new Country and Americana festival 'Highways' is set to take place at London's prestigious Royal Albert Hall this May.

Confirmed acts so far are Kip Moore, Morgan Wade, Jackson Dean and Stephen Wilson Jr., with more set to be announced, so be sure to grab tickets soon for a chance to see some of the best names in an incredible venue. 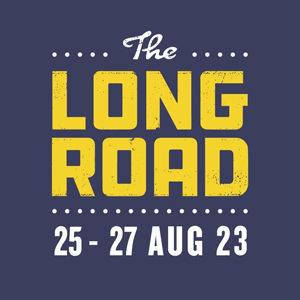 2023's line-up will be revealed soon, with tickets going back on sale at the same time. Keep checking below for more info!