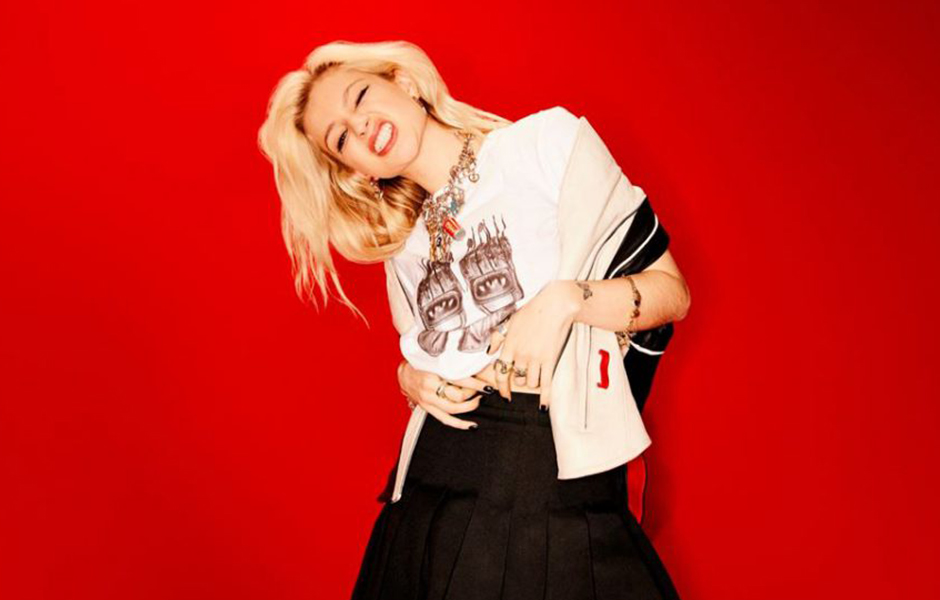 Dylan is currently one of the most in-demand rising talents and is set to hit the road next month, so we thought we'd catch up with the Suffolk-born singer-songwriter to discuss the recently released mixtape 'The Greatest Thing I'll Never Learn', career highlights, and who she'd love to collab with (FLUME, we're looking at you).

Firstly - your debut mixtape was released in October of last year, how did it feel releasing it into the wild?

I’m not sure releasing music will ever be easy for me purely because it's like feeling everything at once. As much as I was incredibly excited about having something new for people to listen to and to show everyone what I had been working on I was also very scared. Terrified because this was the rawest I'd ever been with my emotions or the stories I was telling, and I had no idea if people were going to like that from me or hate it!

Were there any artists or social matters that inspired any aspects of the mixtape?

I think the mixtape as a whole is very much inspired purely by human relationships. As a twenty-something songwriter who finds it very hard to express any emotion at all, I have the most chaotic personal life, and really it was just getting the last year of my life onto paper.

Would you say you have a favourite track to perform live?

Definitely 'Treat You Bad'. mainly because I have a guitar solo lol.

What would you say has been a career highlight so far?

I had one hell of a year in '22 and ticked many things off my bucket list, so I'm a little spoilt for choice. But if I had to pick one moment it was maybe playing Latitude on the main stage. I have been going to that festival forever with my family and I had all of my family friends there. It was a surreal and very special moment.

How excited are you to return to life on the road?

I am desperate!! It's my favourite part of the job and luckily for me, I'm gonna spend the majority of this year touring.

Do you have any pre-show rituals?

Many, my favourite being my band and I's warm-up routine soundtracked by Thunderstruck (by AC/DC) - never fails to get us in the mood for a show. And also of course the obligatory hands-in-the-middle chant that I think everyone does haha.

Is there anyone, in particular, you’d love to do a collab with?

I always say the same person for this question and still no advance on it but I'm gonna keep trying, FLUME my dude if you're reading this we should collab.

What can we expect to see from you going forward?

Hopefully better music, better shows, and more of them !!!