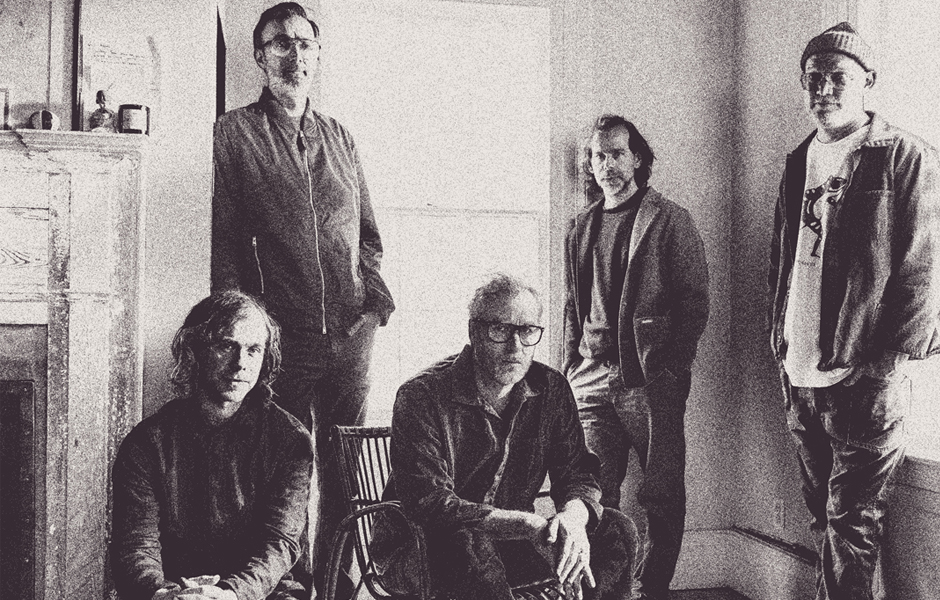 Alt-rock icons The National have this week announced their return to the UK, which coincides with the release of upcoming ninth LP 'First Two Pages of Frankenstein'.

The run of shows includes a huge show at Alexandra Palace - a decade since they last performed at the iconic London venue (gallery of images from that show below, kindly provided by Alexandra Palace). They will also perform at Leeds First Direct Arena this time around for what promises to be a hugely memorable UK leg.

Reporting on the Alexandra Palace shows 10 years ago, Gigwise wrote: "Ally Pally is the perfect venue for The National - a majestic and monolithic scale to match their sound, with enough charm and personal intricacies to make it seem intimate", and this vast yet intimate allure at their live performances ever since has been consistent. 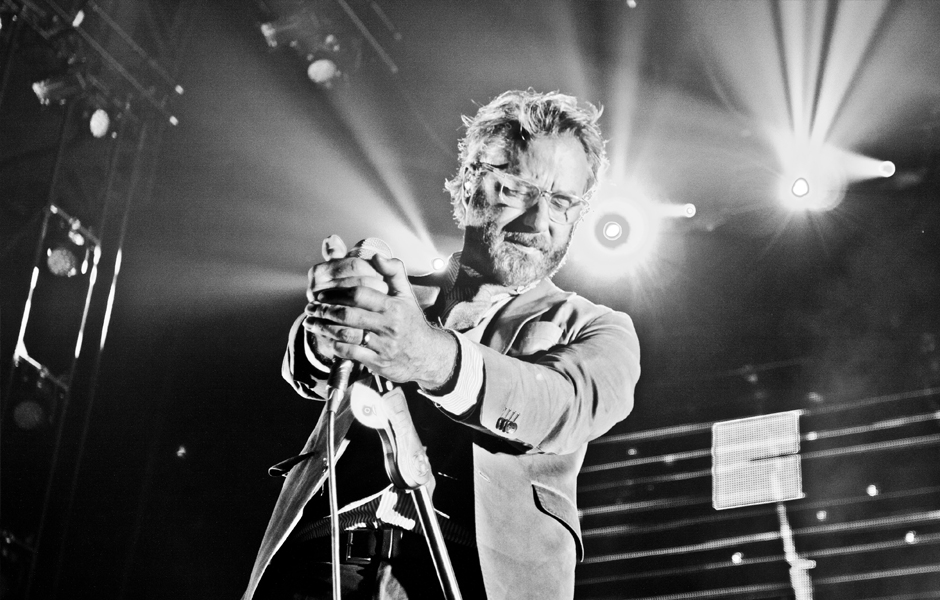 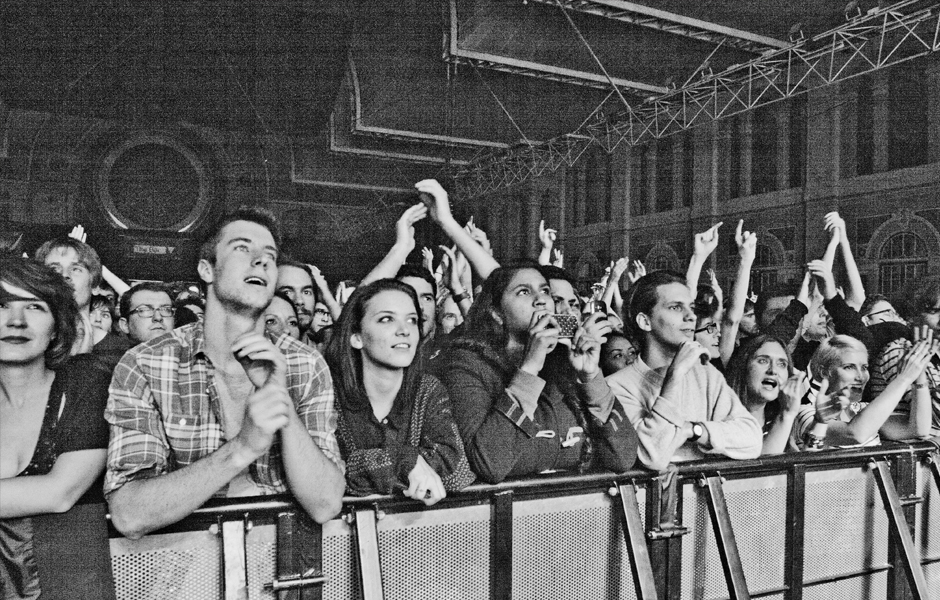 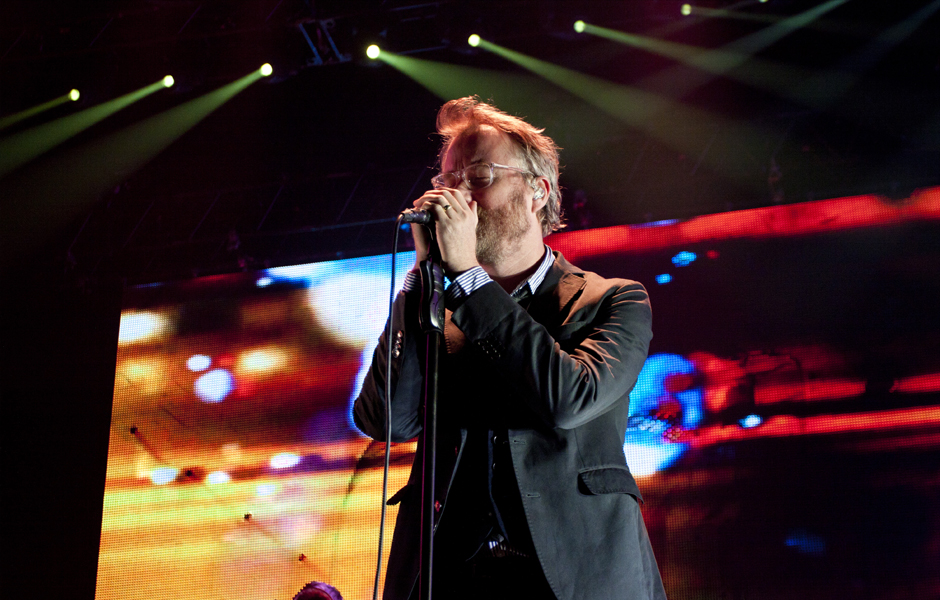 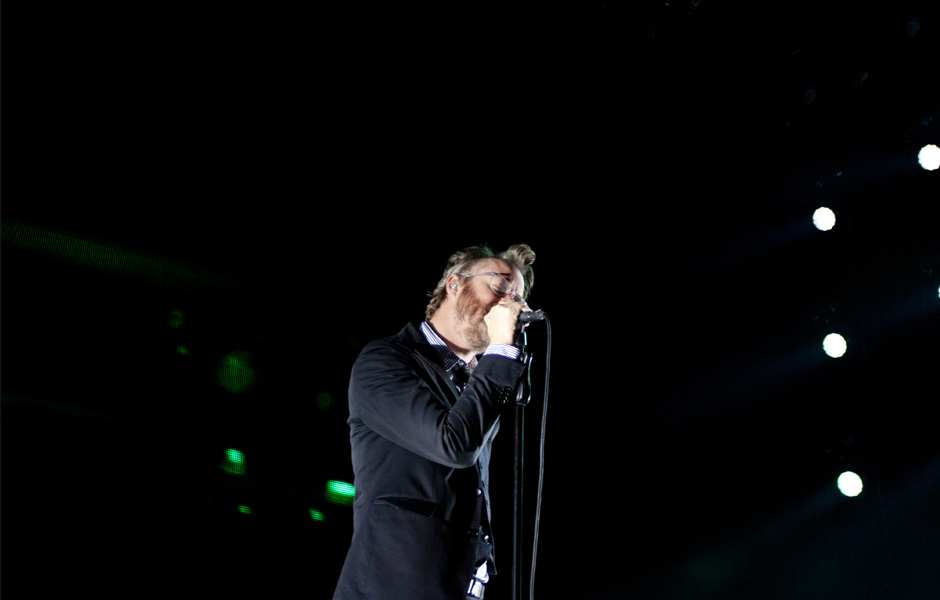 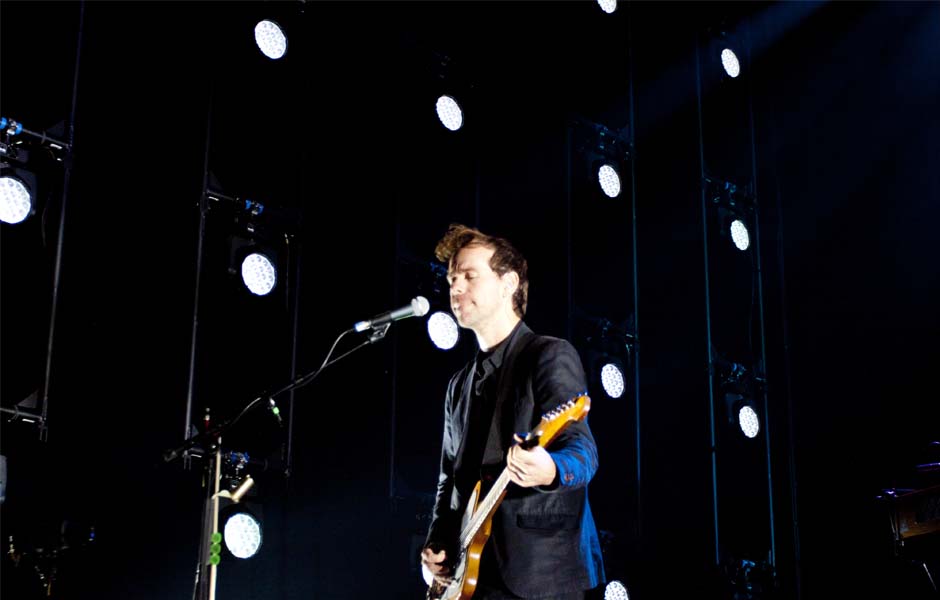 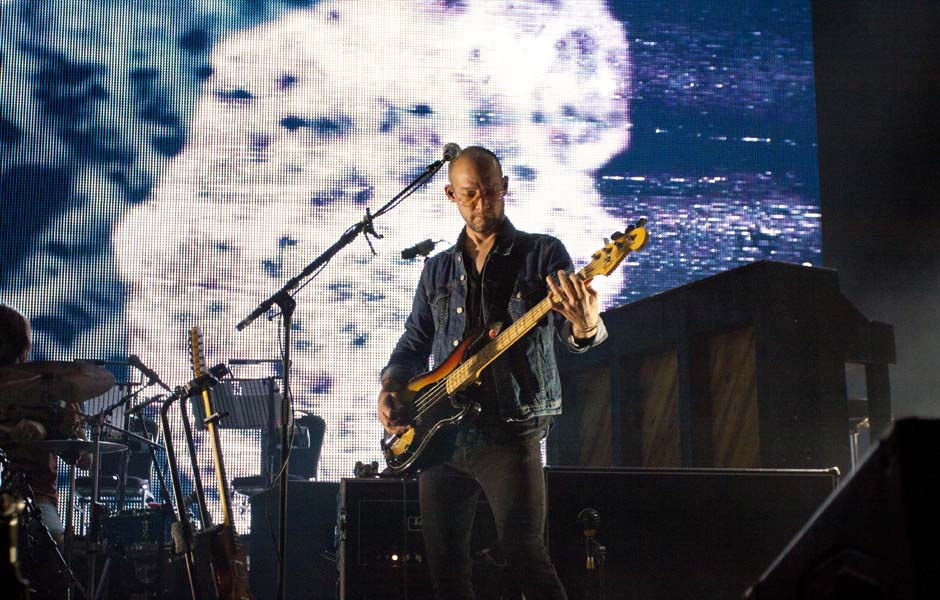 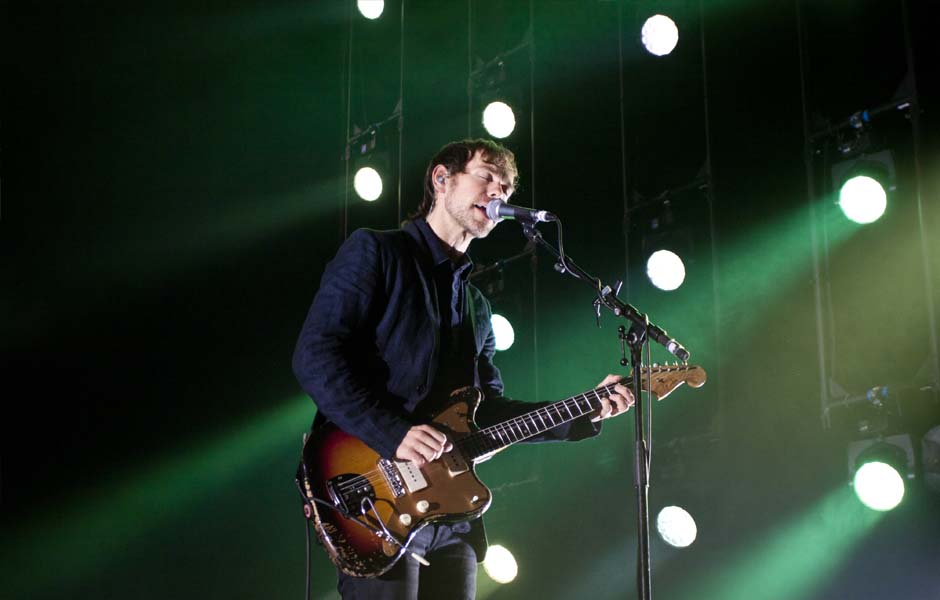 First launching themselves with their folk-rock-led self-titled album way back in 2001, swiftly followed two years later with 'Sad Songs For Dirty Lovers'; the Ohio formed, New York based outfit made their first real waves with 2005's 'Alligator' before truly breaking through with 'Boxer' (2007). Pitchfork declared 'Boxer' a "record full of clever turns of phrase and dramatic intensity" and branded it Best New Music. Even now 16 years later it remains as seminal and appreciated by fans and critics alike.

Since then, they have continued to develop vast soundscapes and cutting lyricism across a further four records ('High Violet', 'Trouble Will Find Me', 'Sleep Well Beast' and 'I Am Easy To Find') - often showcasing incredibly curated tours in celebration of each release around the world. Tracks from 'High Violet' (2010) and 'Trouble Will Find Me' (2013) remain fan favourites and are a welcome addition to any setlist; some tracks even reworked on the live stage with guest appearances from the likes of Phoebe Bridgers on 'Sorrow' or Lisa Hannigan on 'I Need My Girl'. Via a four year absence and frontman Matt Berninger working on his 'El Vy' project, The National reunited for seventh album 'Sleep Well Beast' in 2017 to huge acclaim. Described as "sonically more experimental" and boasting "genius storytelling, marching-band drums, delightful arrangements and piano and brass that work well together" by NME, the record was symbolic of a new era for The National.

Between 'Sleep Well Beast' and 2019's 'I Am Easy To Find', the band toured extensively around the world including a string of festival headline performances, as well as incorporating new material such as 'Rylan' and 'Light Years' into setlists. The new record would once again see a shift in The National's approach to song-writing, as they approached Kate Stables, Gail Ann Dorsey, Eve Owen, Sharon Van Etten, Mina Tindle, Diane Sorel and Lisa Hannigan to provide guest vocals across the album.

On 'First Two Pages of Frankenstein', The National have once again ventured down the route of collaborators with guest appearances from Phoebe Bridgers, Taylor Swift and Sufjan Stevens lined up. Combining this personnel with a glimpse of what to expect from the album via lead single 'Tropic Morning News', it is clear they have another emotionally charged, brooding release lined up. We can't wait to hear it when it lands in April, and how it is deciphered live later this year! Tickets for all shows go on sale at 10am on Friday 27th January 2023.

You can sign up for pre-sale access to the Alexandra Palace show before 10am on Wednesday 25th January.