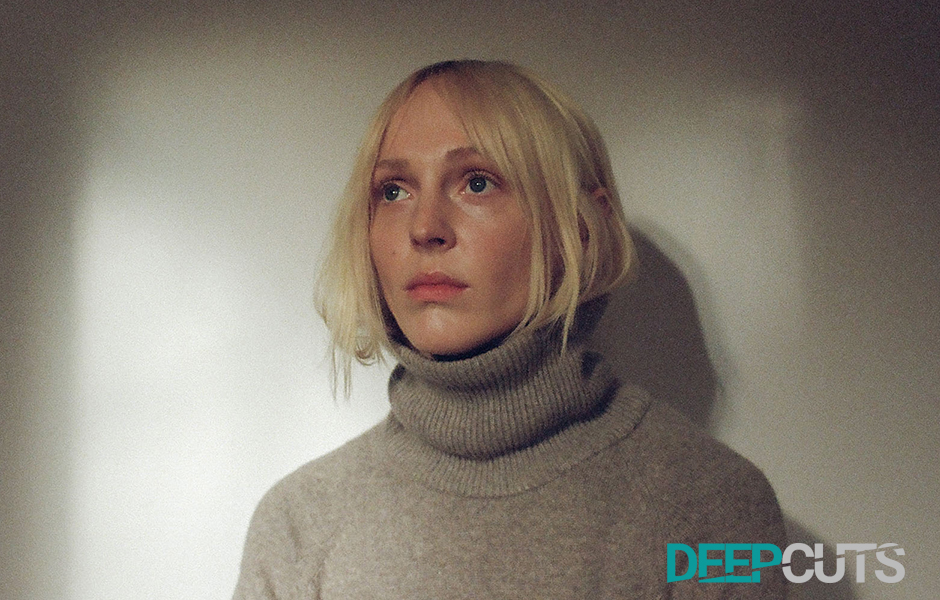 We are back again with our Deep Cuts series and this month we are looking at the incredible folk singer-songwriter that is Laura Marling.

Since releasing her debut album, 'Alas, I Cannot Swim' at the tender age of 18, Laura has gone on to do six albums, has performed at countless festivals and has also won a Brit and NME award! She has firmly stamped herself on the map of British musical treasures, so we are delving into some of her lesser known songs.

Short Movie is the title track of Laura Marling's fifth album of the same name. The song is an intimate offering, and shy's away from her usual style by becoming the first album where she experimented with the electric guitar. Pitchfork said of it 'on Short Movie, she clutches every guitar fill like it’s a long-lost piece of her identity, luxuriating in space and writing bigger and hazier songs to match.'

Marling told Uncut magazine in April 2010 that this is the song on 'I Speak Because I Can' she's most proud of.  She explained: "It's the truest folk song I've ever written because it's a story from start to finish. I heard this old folk tale about a child being abandoned in the woods on the day it was born, and having to raise itself, then years later finding itself in a town and realising it's totally alien from everyone else. I thought that was an interesting analogy for the way you're brought up and what you know is the only thing that can define you."

Master Hunter is an irresistibly catchy song taken from her fourth album 'Once I was an Eagle.'  The track finds Marling addressing her lover with a curled lip with lyrics, "Give me something. Let me go. Tell me something I don't know."

The first full offering from the singers third album, 'A Creature I Don't Know', is an ode to a mythical deity. She explained to the NME: "There's an idea that Sophia is God's female counterpoint. I became quite obsessed with that. She was a woman who kept men in check and told them off for doing nasty things."

Devil's Spoke is a bluesy track from Marling's second studio album 'I Speak Because I Can', featuring a tale of two lovers. Marling admits the idea came from a time when she tried to salvage a bad relationship. She told Daniel Rachel (The Art of Noise: Conversations with Great Songwriters): "Soon after writing that song I stopped romanticising situations. It was an embellished situation in my life: the classic unchangeable, awful man."