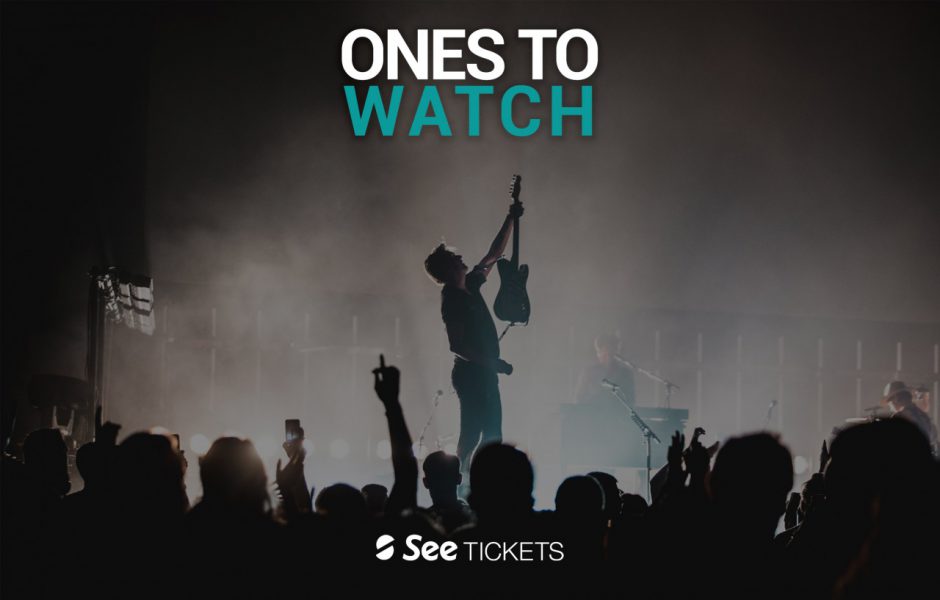 Who's hot on the music scene in 2020? Who are we sure is destined for greatness in the coming months? Be an early adopter: check out our Ones To Watch list for 2020. 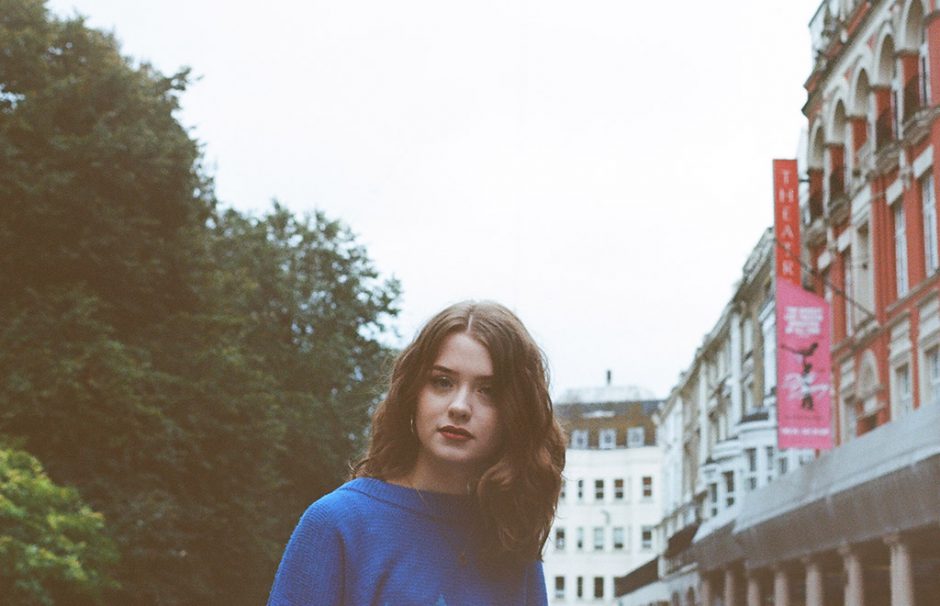 Hailing from Brighton, Maisie Peters began her career back in 2017. She describes her music as ‘Emo Girl Pop’.

Within the space of two years, Maisie Peters had begun making herself known. She embarked on her debut headline tour of the UK in 2019, and finished the year playing a huge show at London's O2 Shepherd's Bush Empire. Back in August, we named Maisie Peters as our Artist of the Month. So we're even more certain, seven months later, that she's destined for even bigger and better things.

Having released two acclaimed EPs, Maisie Peters is firmly on the rise in the music industry. Her tracks have been featured on ITV's Love Island and the soundtrack for hit film Birds of Prey. Expect to see even more Maisie Peters in the coming months. 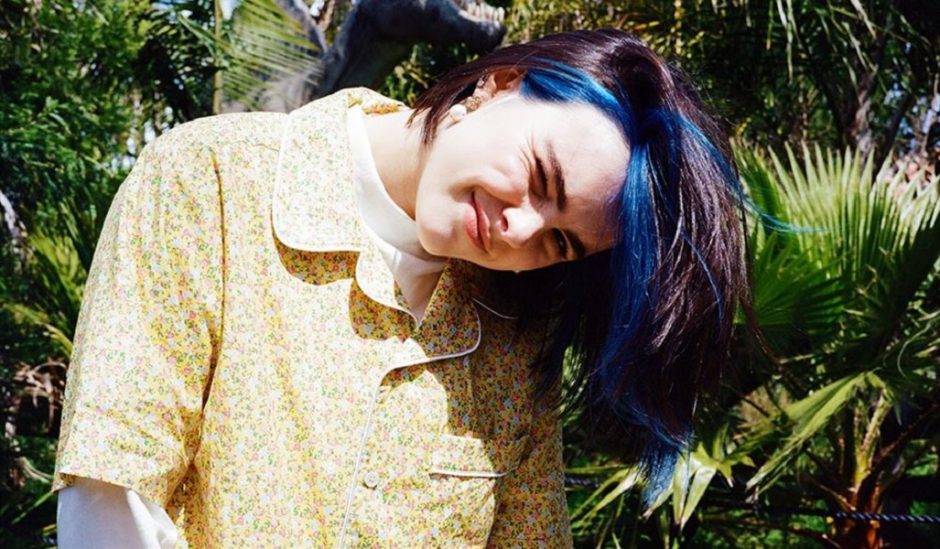 Stella Rose Bennett, known professionally as Benee, is a singer-songwriter from New Zealand.

Having already collected a multitude of awards in her home country, including Best Breakthrough Artist at the New Zealand Music Awards, Benee is starting to make waves around the world. Two of her songs went viral last year thanks to a dance challenge created on social platform TikTok.

Her latest release 'Supalonely' featuring Gus Dapperton (the second of two viral sensations) became a hit in the UK late last year. It peaked at number 21 in the UK singles chart. As a result, the song has gained support from the likes of Elton John, who described the track as a "smash record" on his Apple Music show. 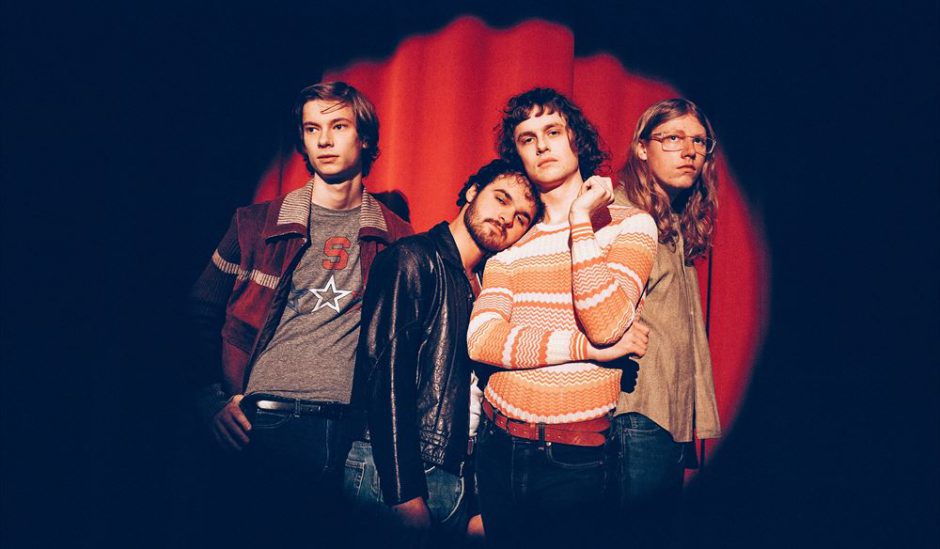 For Fans Of: The Mysterines, Do Nothing, Boy Azooga

Inspired by the sounds of Cream, John Lennon and Supertramp, Buzzard are collecting fans around the UK. Last year the band performed on the BBC Music Introducing stage at Glastonbury Festival. In March this year, the band performed as part of the opening of brand new London venue Lafayette. 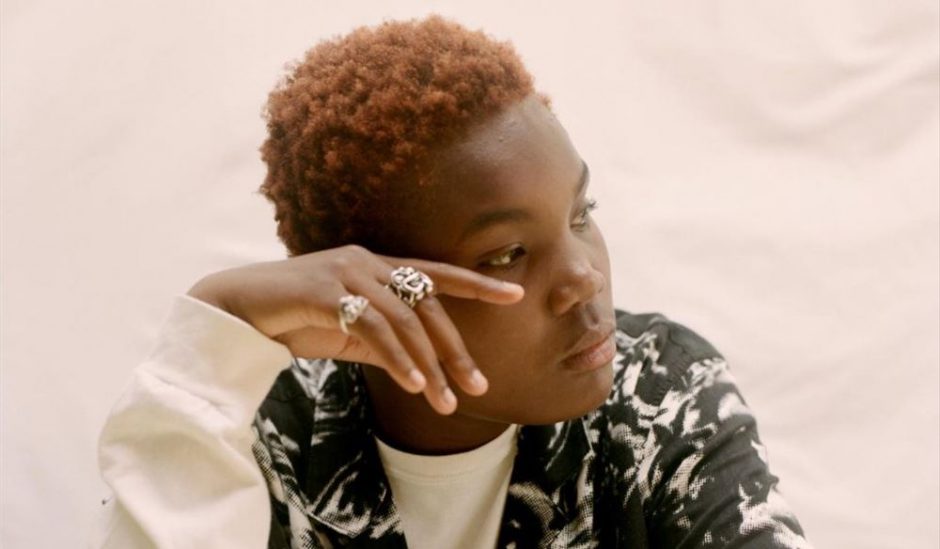 London-born poet, Arlo Parks, takes inspiration from Portishead and Earl Sweatshirt. Her music and poetry, described by The Guardian as "emo 2.0", began as a way to explore her own sexuality in school. By age 18, Arlo Parks had written and self-produced an album's worth of material.

We're not the only ones to see her potential. She's been given nods in many Ones To Watch lists over the last year or so. In the summer of 2019 she signed to Transgressive Records and since has supported the likes of Loyle Carner on tour.

Most impressively, the talented Arlo Parks was one of the nominees for the BBC Music Sound Of 2020 longlist. This is surely only the beginning of a long and fruitful career for Arlo parks. 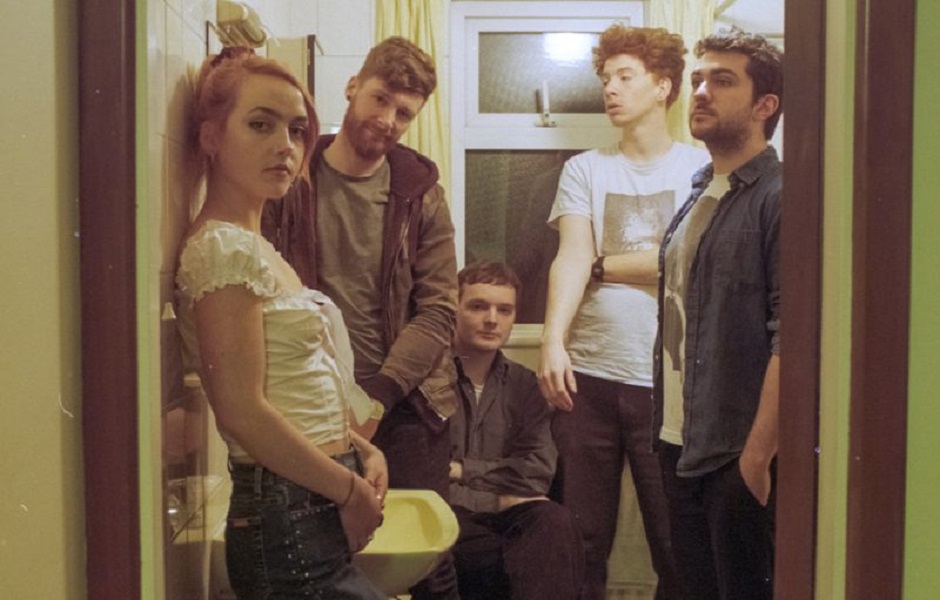 For Fans Of: The Murder Capital, Do Nothing, Talk Show

With their unique collaboration of electronic trip-hop and shoegaze, they've burst onto the scene, noisy and defiant. With none of the flash and bang of a major label, the band have thus far attracted all the right attention, having released 'Wednesday' independently.

They've drawn comparisons in the music press to the likes of Wolf Alice, Explosions in the Sky and My Bloody Valentine. And aside from the critics, Just Mustard have already acquired fans in high places. The Cure invited the band to support them recently at a huge outdoor show in Dublin. They joined Fontaines D.C. on tour shortly after. We shone our spotlight on them last year, now it's your turn. Check them out - they're heading places!

What about Those Damn Crows?
New album charted at number 14
Number 1 in rock charts